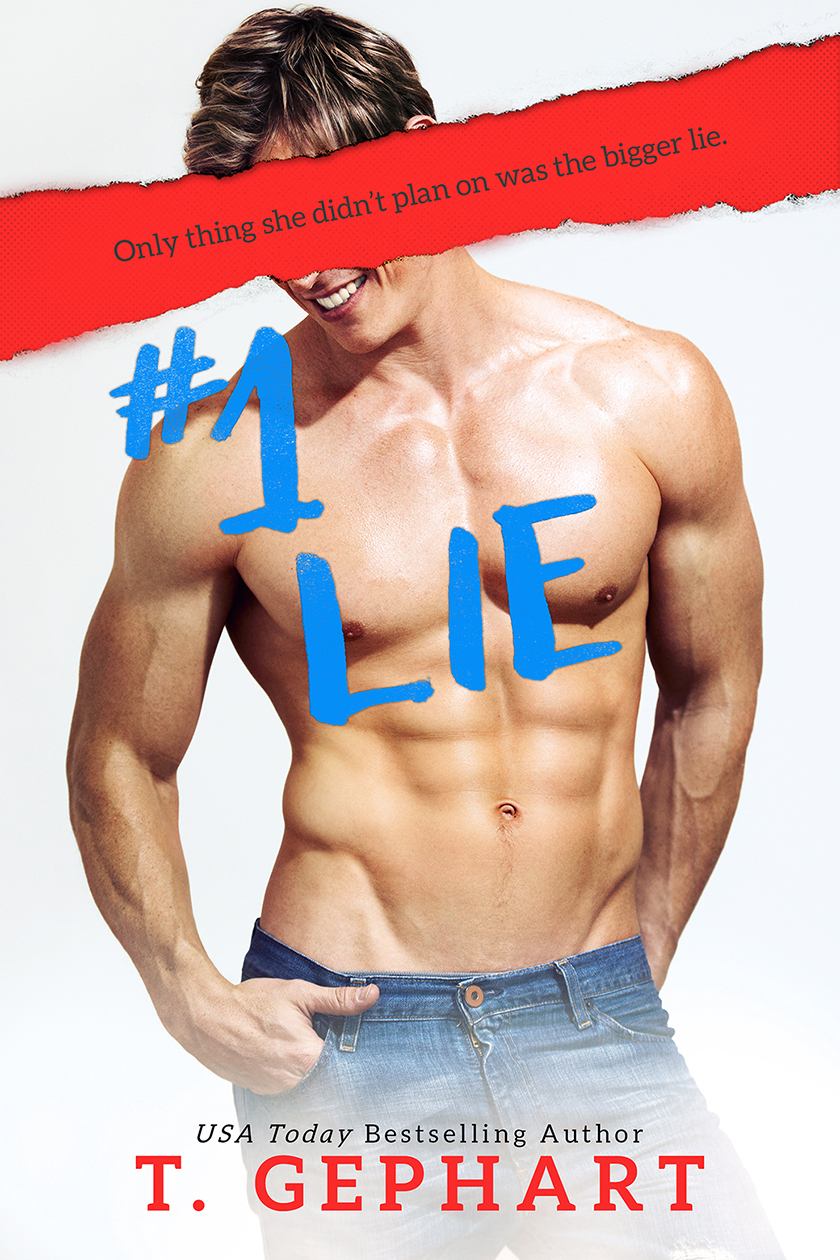 Working in Hollywood meant Jessica Dawson was used to lying. As an assistant to one of the biggest agents in town, biting her tongue and spewing out sugarcoated untruths were an almost daily occurrence. But fabricating alternate realities never spilled into her personal life, until three months ago when she told the biggest lie of all.

While her dear gran lay on her deathbed, Jessica mentioned she’d met her soul mate. It had been Gran’s last wish to see all her grandkids settled down before she went to see Jesus. And as the only one still single, Jessica didn’t have the heart to disappoint her.

No one expected Gran to make a miraculous recovery.

Now, Gran was expecting to meet Jessica’s perfect man at her cousin’s wedding, which meant she needed to find a perfect man fast. Hiring a professional was the only solution.

Enter Dave Larsson, younger brother to one of Hollywood’s elite.

Sexy, funny and just as smoldering hot as his super-famous sibling—he had talent and charm to spare. But most importantly, he was affordable and available.

All she needed to do was haul Dave home, have him meet Gran and the family, then shortly after the wedding, “break up” with him.

Only thing she didn’t plan on was the bigger lie she would need to tell herself when it was time to let him go.