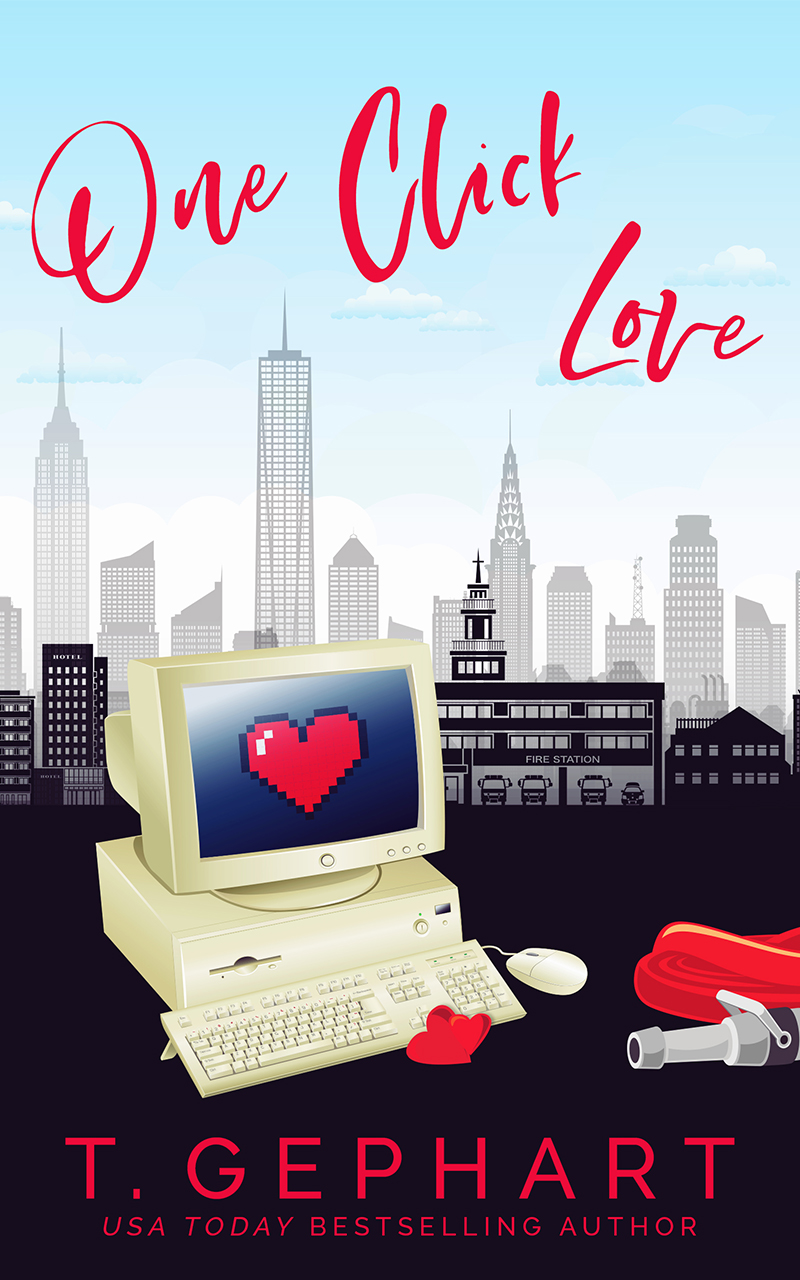 Want a man who is not only hot but knows how to handle a blaze?

John “Mack” McPherson is 6’3” of fine with a six-pack that makes men half his age question their gym regimen. Teddy-bear brown eyes with brown hair, his graying temples let you flirt with just enough silver fox so you know you’ve got yourself a real man. But don’t let the body and face fool you, he’s incredibly smart, with medals for days and won’t think twice about putting his own life on the line to save someone else. Brave, dependable, and needing someone equally awesome, Mack is ready to be snapped up by a feisty female who isn’t scared to play with fire.

Not sure how feisty I am now, but I’m fighting my way back. Little scares me though, and I’m not someone who breaks easily. Not interested in playing mind games, so if your idea of a good time is heading to a club where we pretend to be into the scene, then it’s probably for the best we don’t meet. I expect honesty and a half-way decent orgasm I don’t have to give myself. Other than that, open to negotiation.

Let me know if you’re game,