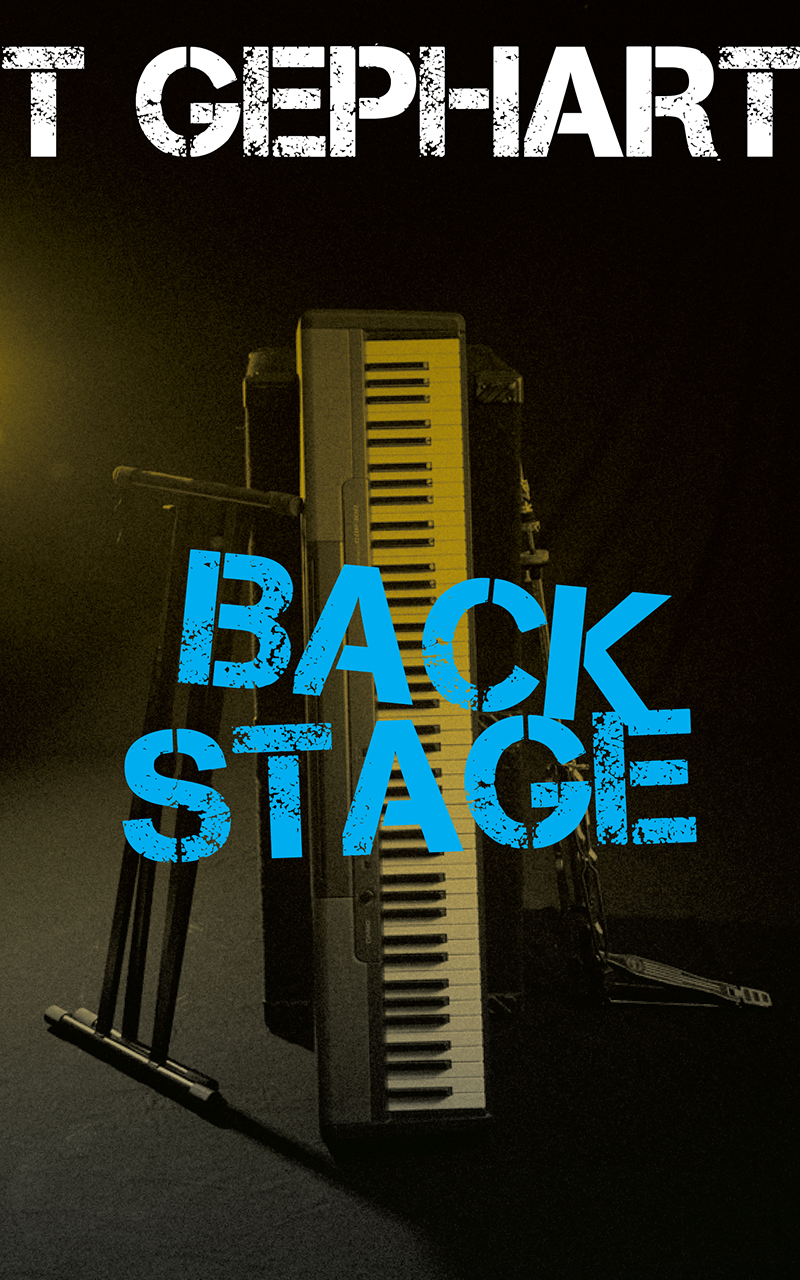 Rock Star? Angie Morelli was not one. Growing up next to Power Station’s drummer didn’t guarantee a taste of the limelight, unless you count catcalls at low paying gigs in seedy bars and second-rate venues. She was okay with that; working her ass off at her dad’s mechanic shop during the day meant she could live her dream at night. She didn’t need Power Station waltzing back into her life, Jason Irwin had done enough damage the first time. Could she let go of her hurt for a chance of hitting the big time?

A one-night stand right before Jason Irwin left for his big break was no big deal. Except it wasn’t just any girl— it was Angie, Troy’s hot but young and inexperienced neighbor. It should never have happened, so best he pretend like it didn’t. Ten years later he remembered exactly why he went down that road. She was even hotter and she was also pissed as hell. Sounded like the perfect combination to invite on their world tour.

The road was not the place for history. It was bound to get ugly.