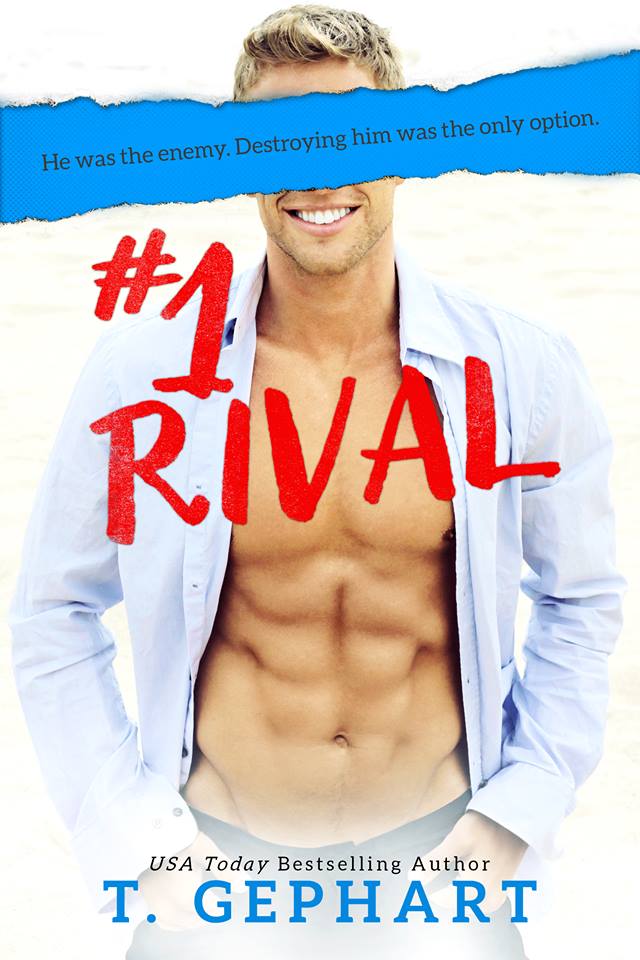 Sure, he was a smooth, smart and sexy attorney who made the senior partners at their law firm cream their pants. But he was also an annoying cocky jerk who she’d been competing with since they had both been hired over a year ago.

And Lauren didn’t care how amazing his smile was or how hot his body was underneath that suit—the firm-sponsored fun run had a lot to answer for—he was a ruthless, ambitious prick who would stop at nothing to climb the corporate ladder. He’d even climb over her given half the chance. Sadly, she’d probably enjoy that.

No.
That wasn’t what she was supposed to be thinking.
She did not want him climbing over or under her, or doing anything else to her.
He was the enemy. Destroying him was the only option.

Wiping that smug, beautiful grin off his gorgeous, obnoxious face, a bonus.

Now, if she could just keep her objective in check and obliterate him before he did the same to her.

We use cookies to ensure that we give you the best experience on our website. If you continue to use this site we will assume that you are happy with it.OkNoPrivacy Policy