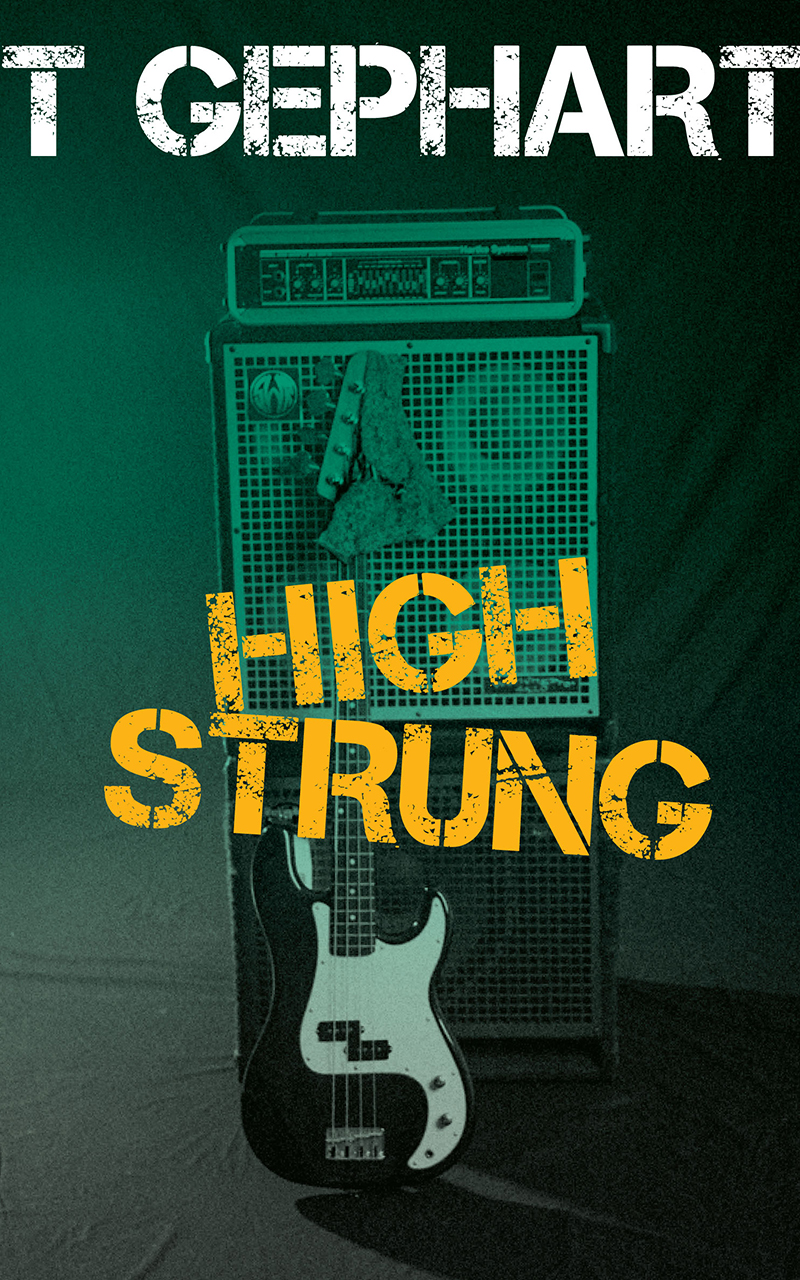 Ashlyn Murphy was not living the dream. Twenty-seven years old, college educated, up to her eyeballs in debt and yet she’d been relegated to pouring beers at a local bar. She desperately needed an out and was willing to do anything to get back into the corporate world. Well, almost anything. Dan Evans, Rock Star was NOT one of those things. In fact she despised him. Apparently he didn’t get the memo.

Dan Evans, bass player of international rock band Power Station had it all. He was rich, travelled the world, played to millions of adoring fans and had no shortage of beautiful women willing to share his bed. He didn’t need a moody redheaded knockout with a superiority complex complicating his life. Or did he?

When two people who couldn’t be more opposite cross paths, it’s bound to be explosive; sometimes all you can do is sit back and enjoy the show.