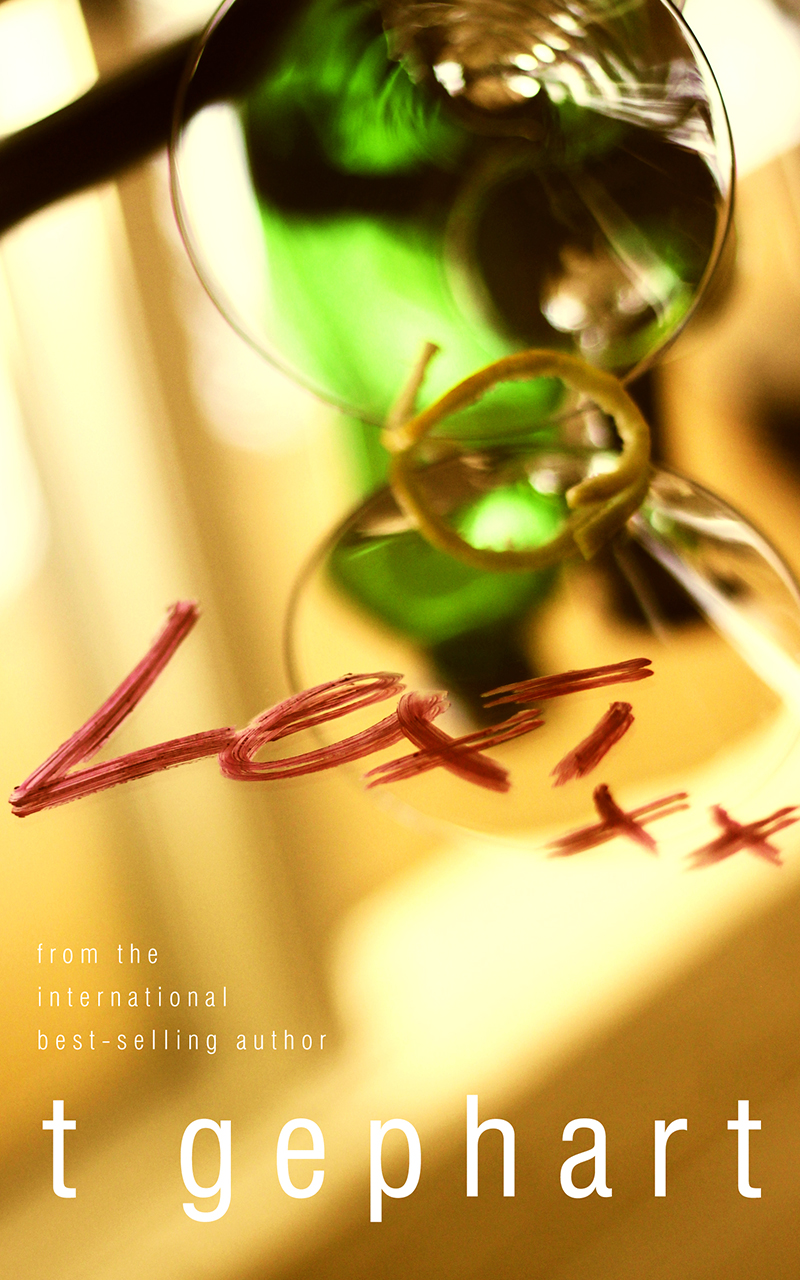 Amazon
Nook
applebooks
kobo
The ending of an unhealthy relationship leaves Lexi Reed damaged, broken and alone. Fighting against self-doubt and an unsupportive family she runs away to Europe in an effort to not only heal but to discover who she is.

Settling in Rome had never been the plan but when the opportunity presented itself Lexi rolled with the punches. Lexi doesn’t believe in a happily-ever-after, instead she enjoys the spoils of the majestic city and the many men that crossed her path, vowing to never again give away her heart.

When Lexi flirts with Riccardo Cassius, a good-looking stranger, she has no idea that he is the youngest son of one of the wealthiest and most influential families in all of Rome. The knowledge that he was “off-limits” inciting her desire for him further. Just one night, that’s all she asked. What Lexi hadn’t counted on was Riccardo’s unwillingness to let her walk away.
Rebelling against his conservative upper class family and the crazy relationship rules she has imposed, Riccardo fights to keep Lexi in his life and defy the odds. How far will each of them go? Will Lexi allow Riccardo into her heart or is she destined to break his?

Lexi is a standalone novella in the Lexi Series. The prequel to A Twist of Fate, it delves into Lexi’s past and explores how she evolved into the impulsive, feisty woman who doesn’t allow other’s ideals to define her