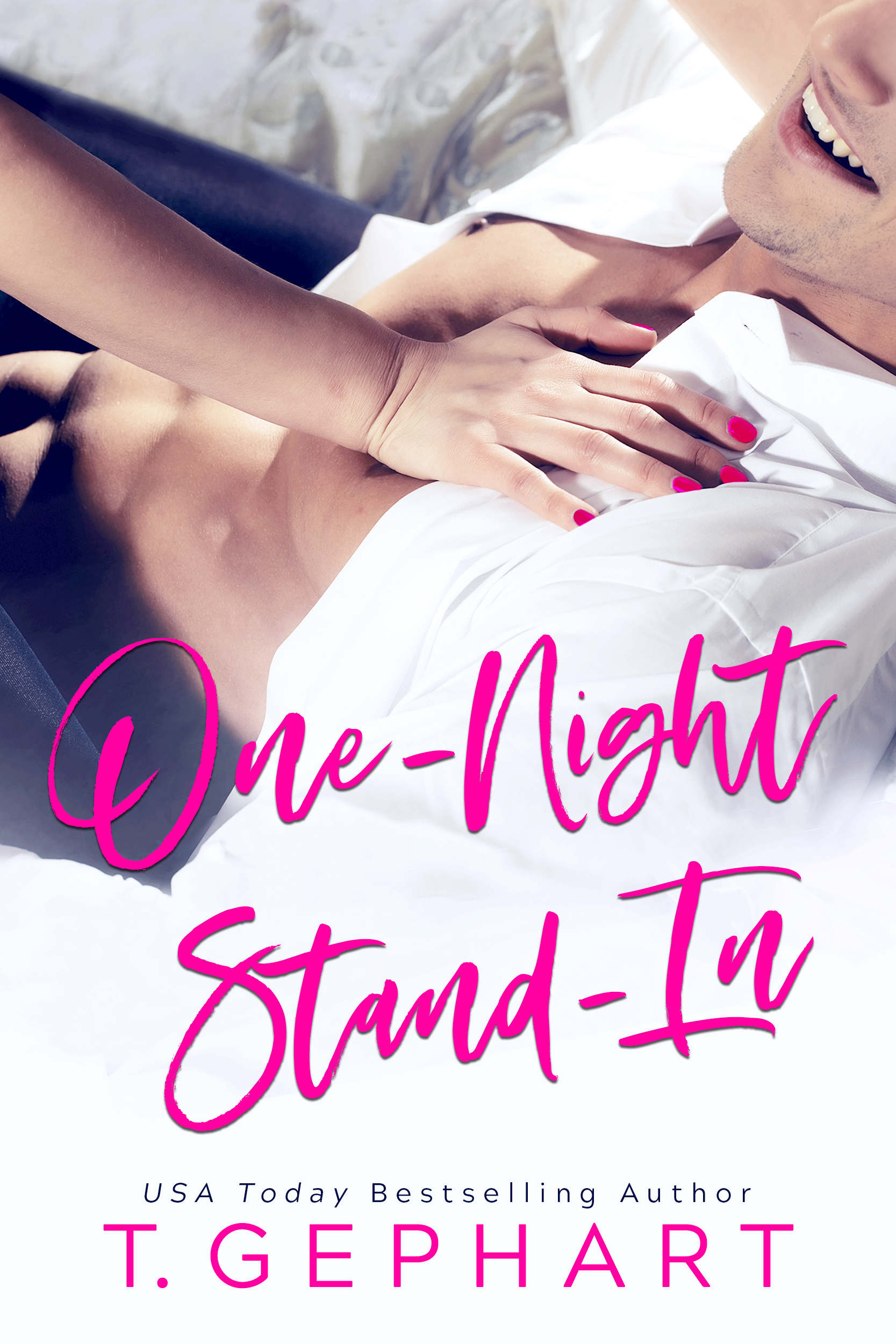 While she looked and, for the most part, acted conservatively—she was a gladiator in the boardroom. The fast-paced, energetic work environment not only fed her need for corporate blood but enabled her to prove that women can have it all.

And after months of paying her dues, she was finally offered the promotion she’d been vying for. Which was great, except for the fact she had to share it with a new guy they brought in especially for the role.

Kyle Drake was smart, experienced, and probably just as good, if not better, in negotiations. And if she wasn’t careful, prove he could do the job without her. Add in good-looking and an incredibly sexy smooth talker, and everyone in the office either wanted to be him or sleep with him. Which Sarah could have totally ignored if he hadn’t been the stranger she’d married in Vegas during a fake ceremony six months earlier.

He was supposed to be her one-night stand, a stand-in for a ceremony that wasn’t even legally binding. They were never even going to see each other again. Hell, she apparently hadn’t even known his real last name at the time. It was the only time she’d ever done something completely reckless and spontaneous.

It figured that one time would come back and bite her where it hurt.