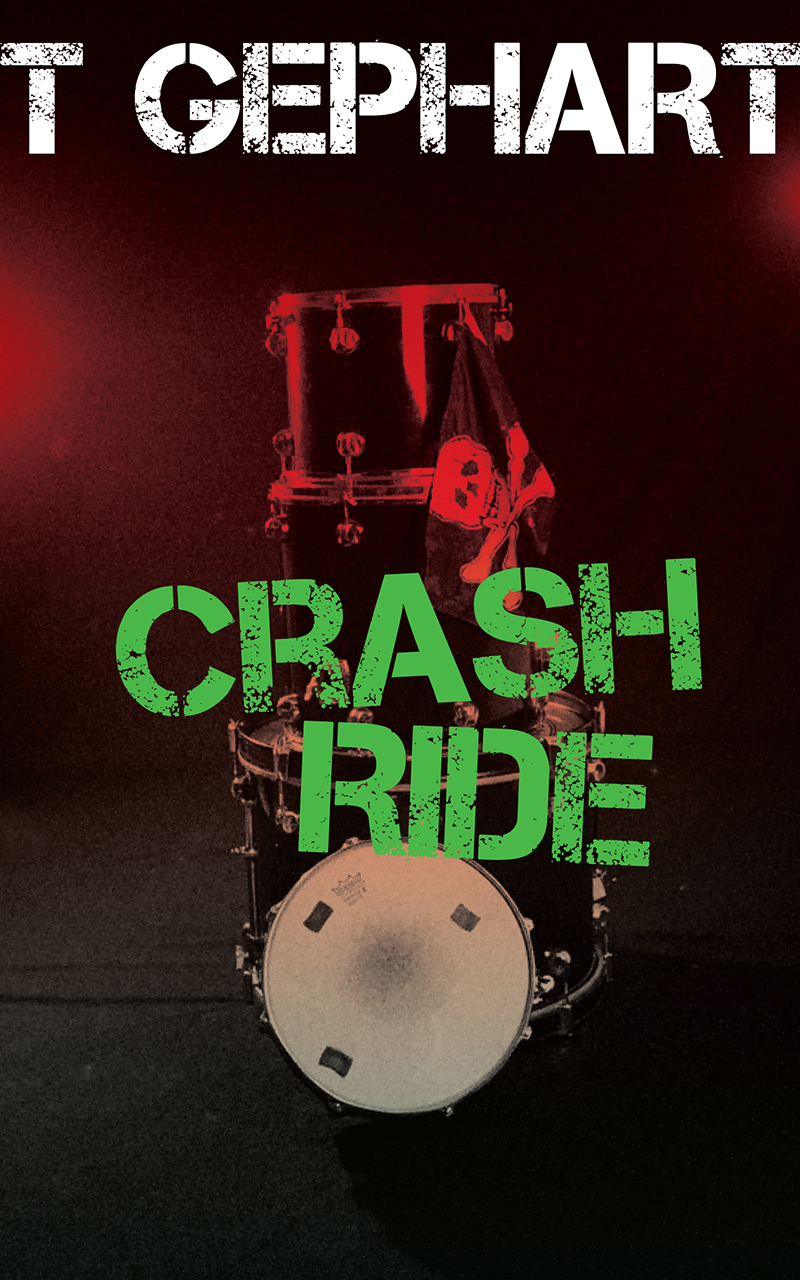 Megan Winters had lusted over Troy Harris, drummer for international rock band Power Station, for years. Not being the type of girl who was invited backstage, her fantasies had stayed just that, fantasies. When her best friend unexpectedly starts dating one of the other band members it puts her on a crash course at war with her libido. Her solution— they need to have sex. Surely once she had scratched that itch, and saw the fantasy didn’t live up to the reality she could move on. I mean, what could possibly go wrong?

Troy Harris vowed to stay away from Megs. The sexy, smart and funny blonde left his mind and his body feeling like a pretzel. No matter how attracted he was to her, she was a no-go zone. The best friend of his best friend’s girlfriend? Cue the reality show. But when she gives him the chance to have a one-night no strings good time, there was no way he could turn that down. Maybe she was right. One night, and then they could go back to being just friends.

Both of them were delusional.