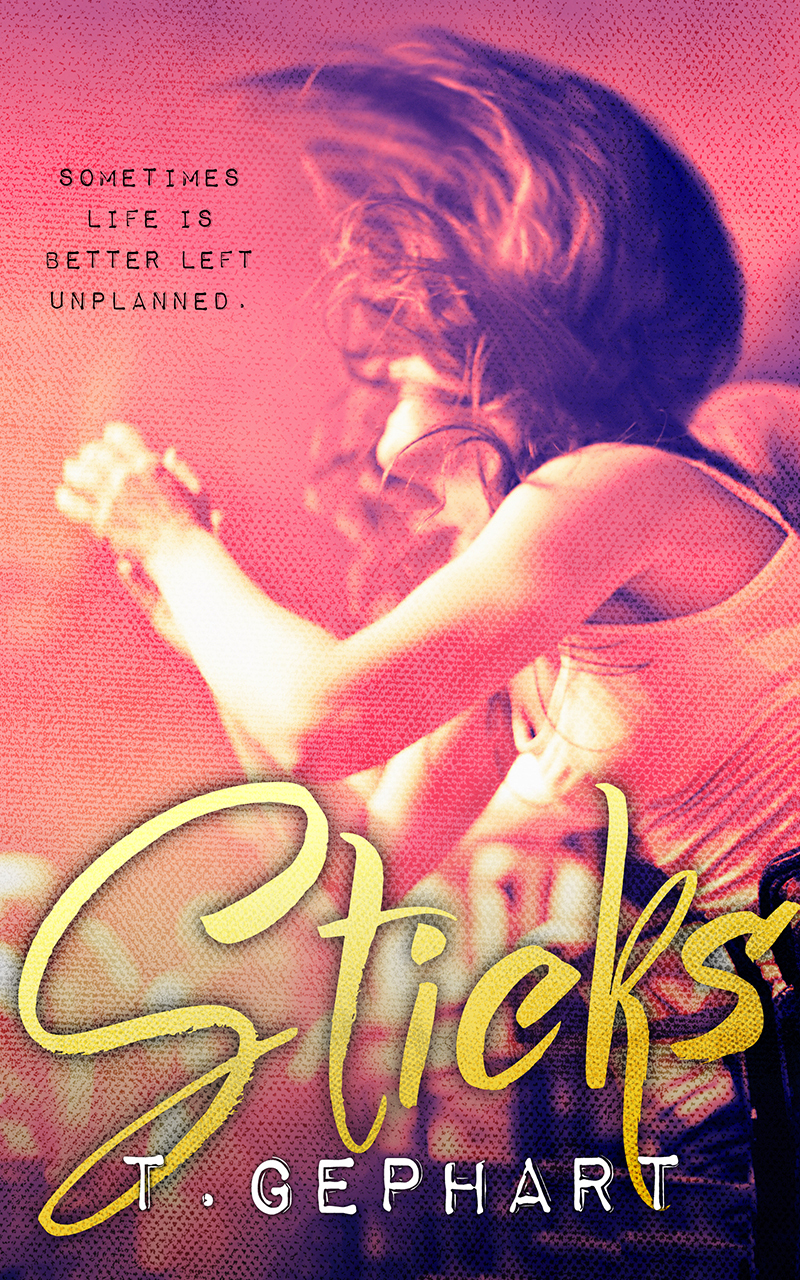 Kenzie Clark had made plenty of mistakes. Who cared? Life was all about the journey, and if you couldn’t enjoy the ride then what was the point. The tough-talking guitarist from Brooklyn, NY worked hard so she could play even harder. But some mistakes weren’t so easy to walk away from. Joey Shaw, drummer for Black Addiction, was exactly that kind of a mistake.

How could one night of fun turn into a life long commitment? That’s exactly what Joey was asking himself when Kenzie showed up a few weeks later—the soon-to-be baby bump with his name written all over it. He could barely tie his shoes; how in the hell was he going to raise a kid?

With neither of them ready to become parents, it was always going to be a difficult, but there was no way either of them were walking away. Come hell or high water, they were having this baby—together.

Hopefully they would both be still standing by the birth.